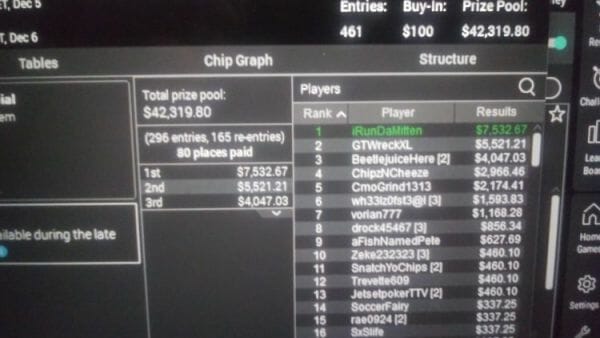 At the end of December, we published the BBZ Awards 2021 and they proved so popular that we’ve decided to go ahead and do it every month!

The BBZ Community member–known as ‘Dr.Durrrq’ on PokerStars, ‘SimplySensational’ on ACR, and ‘WhereIsMyBeer’ on GGPoker–is a frequent poster in the BBZ Discord. It’s not that he’s super talkative, he’s just had so many fantastic scores throughout the month that he practically took over the BBZ Brags channel!

Here’s a look at the results he posted throughout January 2022:

They reached the final table of the PokerStars PA Sunday Special but unfortunately couldn’t clinch the victory.

Undeterred, they came back bigger and stronger and ended up winning that very tournament for two consecutive weeks.

“Just wanted to say thank you to the BBZ community for stepping my game up big time. The coaches, bundles, and of course the Discord. I went from almost winning the Sunday Special, to binking it two weeks in a row. Shoutout to all of you.” 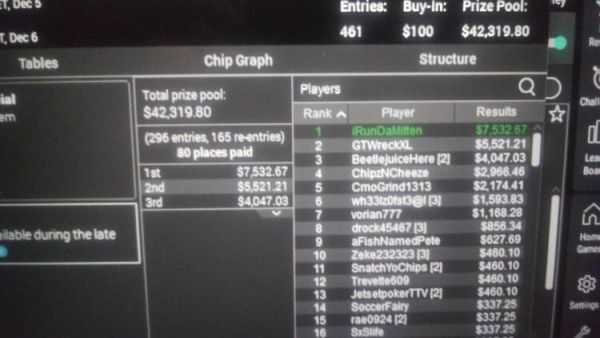 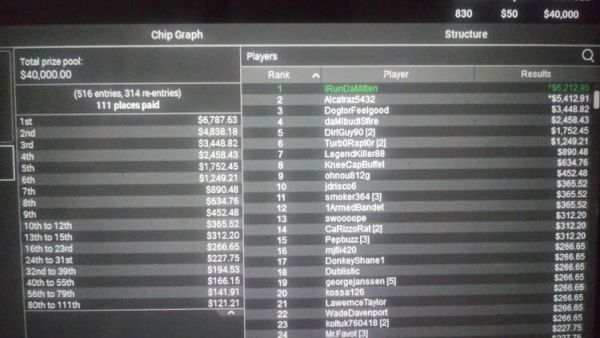 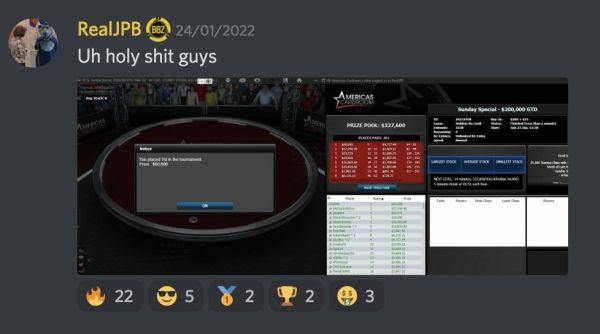